Why is Spokane's Housing Crisis Not a Priority to City Council? 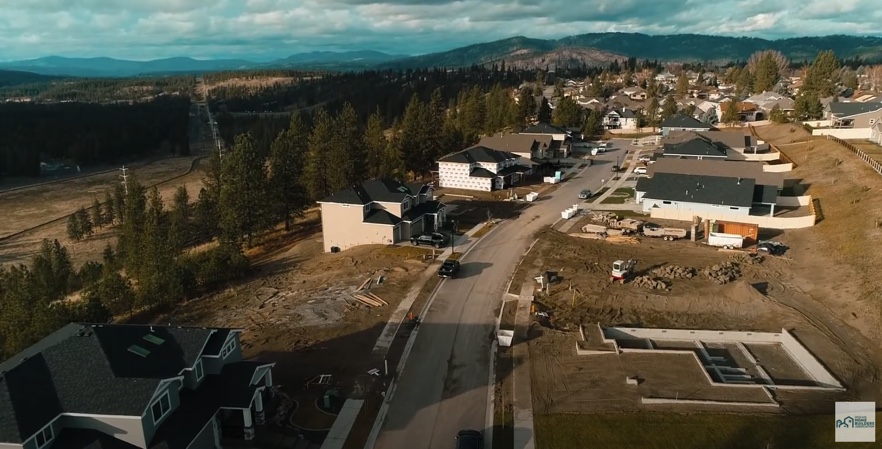 Housing inventory in Spokane is at an all-time low. Home prices have increased 21% in Spokane County from April 2020 to April 2021. Energy codes that went into effect February 1 of this year added $20,000-$30,000 to the cost of a home. Lumber prices add an additional $36,500 on average and land prices have roughly doubled in the last two years.

Rising costs are not the only issue. According to a study by ECONorthwest and commissioned by the nonprofit Up for Growth, Spokane County as a whole was underbuilt by approximately 32,000 units as of 2017. Add those fleeing the high cost and blight of the highly urbanized West Coast, the freedom of an increasingly work-from-home workforce and the new demand only makes the pent-up need even more glaring.

And yet, according to some members of the Spokane City Council, there is no emergency.  Recently, Councilwoman Candice Mumm said, “I don’t see a need for sweeping changes,” and “I don’t believe the sky is falling.” However, “sweeping changes” are not the Council’s only blind spot.

On November 30 of last year, the same night the Council passed a sales tax increase to put funds toward affordable housing, the Council voted down a proposed apartment complex inside the City. Again, this week the Council denied another new multifamily housing development within the City, despite recent news of historically low rental vacancy rates and looming rent increases.

Home Builders are often asked if we need to increase density, increase the amount of buildable land, or change regulations. The answer to all three is a resounding yes.

While we will always pursue policies that provide for the opportunity of homeownership, a healthy rental market is an important part of the housing ladder. And density doesn’t just mean rentals. Additional housing types are needed to fit median income affordability in the kind of market Spokane has become.

While the City of Spokane has shown to have little interest in producing the kind of density claimed under their comprehensive plan, a strong challenge to their ineffectiveness is necessary. Either sweeping changes must be made such as: simplified zoning, allowing for ADUs, incentivizing infill and projects with multiple housing types – to name a few. Or the City must release those housing units to other jurisdictions in the County that are willing to do the hard work of creating livable spaces for the 32,000 units we already need.

Now is not the time to sit idly by or try to put lipstick on a plan that hasn’t worked for 20 years. If the City of Spokane is uninterested in helping with the housing crisis, it’s time we find someone who will.